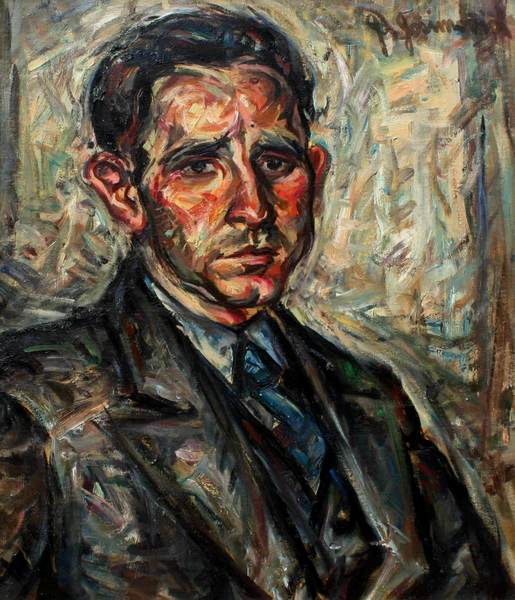 J.Z. Jacobson is best known for as the author of the book "Art of Today, Chicago 1933". This early, important book highlighted the work of Chicago's avant-garde, Modern painters, including Ivan Albright, Archibald Motley, Julio de Diego, Paul Kelpe, Flora Schofield, William S. Schwartz and George Josimovich, among others. Jacobson was also an art critic and columnist for "The Chicagoan", a magazine that was published in the 1920s and 30s that was a sister publication to the "New Yorker".