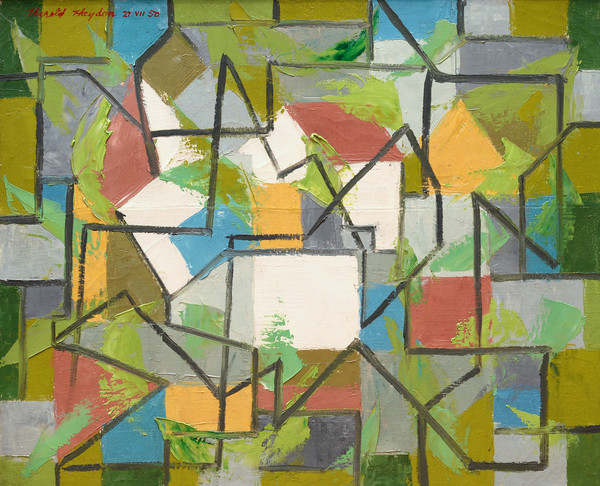 Harold Haydon served as the longtime art critic of the Chicago Sun-Times newspaper from 1963-1985. He died in Chicago in 1994. A portion of the proceeds of the sale of his artworks benefits the scholarship fund of the School of the Art Institute of Chicago.